Noisy Neighbours Bug Us More Now than 10 Years Ago!

Posted on Jul 15, 2019 in Miscellaneous Articles 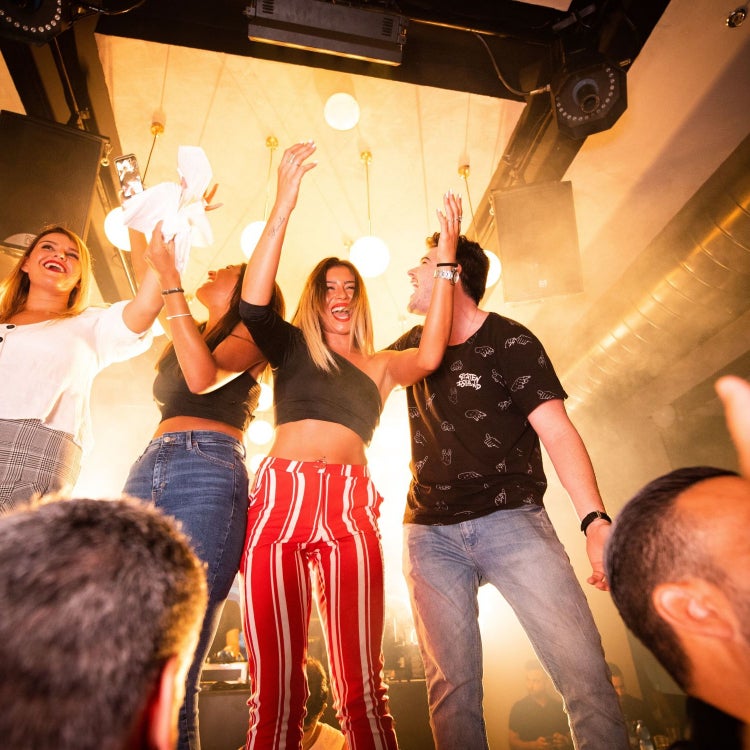 Here’s something to consider when planning end-of-summer backyard gatherings:
an increasing number of Canadians don’t like noisy parties.
While this may seem, well, not particularly newsworthy, a recent Statistic Canada survey on victimization reports that more people found noise to be a problem in their neighbourhoods in 2014 than in 2004.
The survey didn’t address the issue of whether parties were noisier than they were 10 years before, or whether there were more noisy parties.
Or even whether people are getting more sensitive to noise disruptions that impinge on their peace and quiet.
The Statistics Canada survey, released in spring 2016, measured how Canadians perceived overall disorder in their neighbourhoods.
It compared perceptions in 2014 against the results of a similar survey in 2004.
For survey purposes, disorder included mess, litter, graffiti and property damage as well as public drunkenness and drug issues.
One in four perceived some kind of disruption in their neighbourhoods, but fewer than one in 10 felt it was a big problem.
Overall, 23 percent of respondents in 2014 described their neighbourhoods as orderly, compared with 25 percent in 2004.
Other facts: